A Research Project By

Donate here to support our endeavour for a Sustainable Society. 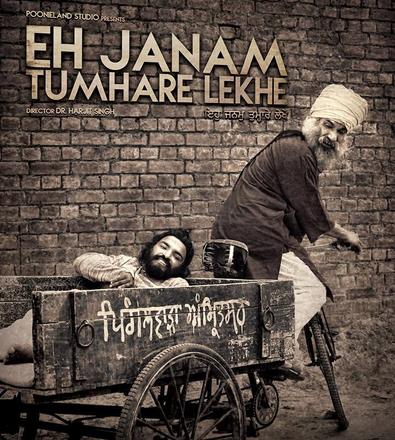 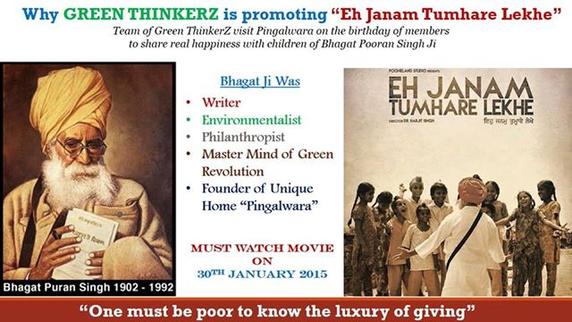 Bhagat Puran Singh is the one who established the well known Pingalwara of Amritsar. Born on June 4 – 1904 in Punjab, Bhai Puran Singh was Hindu by birth with name Ramjidas. Later in the life he chose to become a Sikh. Although he never finished his basic schooling, he emerged as a great writer as well as an environmentalist and a philanthropist. He was honoured with Padma Shri award in 1979, which he returned after the Indian army’s attack on the Golden Temple in 1984.Bhai Puran Singh died on August 5, 1992 in Amritsar. He is best remembered for Pingalwara he established for the sick, disabled and abandoned forlorn people.